Chamber Music America had just announced the most highly anticipated winners of the New Jazz Works grant for this year! This is Meg's first time receiving this most competitive jazz grant in the country. In 2019, she will be composing and premiering a new work for her Pan Asian Chamber Jazz Ensemble, a 10-piece chamber jazz ensemble, supported by Chamber Music America (Doris Duke Foundation). Stay tuned! 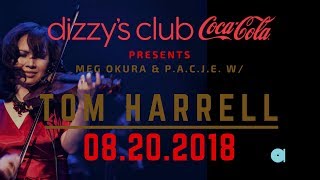 Since the official release on Mother's Day, IMA IMA has received overwhelming support from jazz and music magazines including JAZZIZ, and recently, Chamber Music America, New York City Jazz Record, and Hot House as well as online sites such as the All About Jazz! And to celebrate this most successful release of IMA IMA, PACJE will perform live at Dizzy's Club Coca Cola (Jazz at Lincoln Center) in NYC! So stop by at Dizzy's on August 20th to say hello to Meg and her all-star b 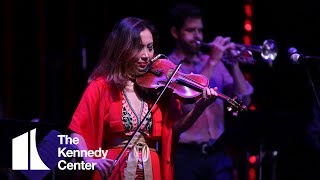 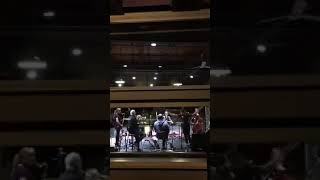 The World Premiere of "I HAVE A DREAM" at the 29th Annual MLK Jr. Concert in New York

Meg makes No.6 VIOLINIST | VIOLIST of 2018 in the 11th Annual International Critics Poll!